How does a Town become a Ghost Town ? 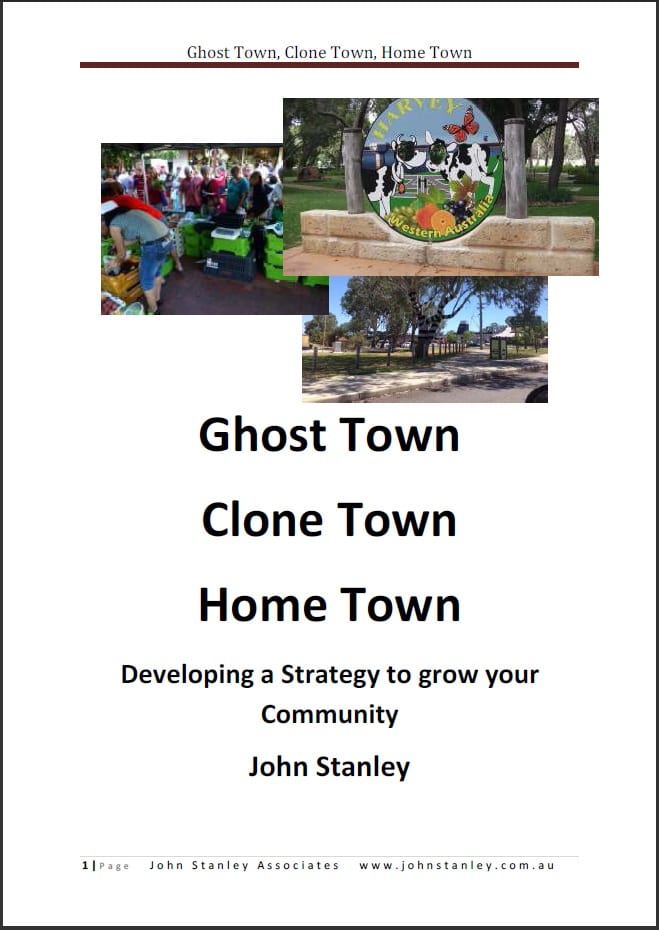 That was the question I was asked when I presented recently on ABC Nightline, the national radio programme in Australia.

I was invited onto the programme because of my E Book and workshop entitled “Ghost Town ,Clone Town, Home Town”.

As a business consultant I define a “Ghost Town” as a community where at least 20% of the retail premises in the High Street have closed down, this gives the consumer the impression a town is dying.

What is a Ghost Town?

What causes a town to become Ghost Town?

A town can become ghost town over night or over a century. The reasons for dereliction are numerous.

The main reasons a ghost town occurs could be:

History has show that “Dark Tourism” is popular. Halloween is a big tourist event in the USA and Canada with tourist visiting haunted houses Now is the time to develop Ghost trails to build on this momentum

Before setting up a ghost town ,identify

1 What is going to make you unique

2Who is a your target market

3 What does the local community want and care about

4  How can local businesses help on the journey

Then develop your action plan.

Listen to the ABC Interview